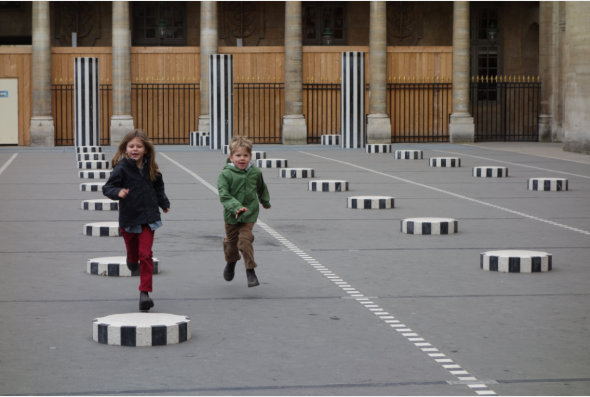 This time last year, I was walking thru France with my family.  This year’s break called for a much simpler outing, but enjoyable and inspiring all the same.

San Antonio….. not what you were expecting?  Me either!  We actually started our journey in New Braunfels, this may offend Texans near and far, but I’m not a fan.  San Antonio on the other hand, how have I missed this jewel of a town??  Home to the Alamo and SeaWorld, though neither were of any interest, another claim to fame is their Riverwalk.  What’s so exciting about a line of water running through a city?  I don’t have a poetic answer but it puts two of my most favorite vacation things together – eating and walking!

I’ve strolled down France’s The River Seine, New York’s Hi Line and many lesser known places and I’d put San Anotnio’s Riverwalk up there with any of them.  My first impression was, “It’s so clean!”.  And then, “The details!”.  It always helps when you have NO expectations, or in my case misinformation.  I was excepting a totally overdeveloped, Disneyland type, commerce filled stroll.  Certainly you can find that along parts of the Riverwalk, but near the newly improved section of Museum Reach, which is where we spent the majority of our time, I was sublimely happy.  I heard around 10 different languages and accents during our stroll, the kids counted ducklings (we got to 50), we watched an epic fight between a hummingbird mother defending her nest from an imposing grackle from the glorious open air restaurant of Ocho (so good we ate there twice).   Yup, we were very pleasantly surprised indeed, I look forward to another trip!

What we’ll do: Walk……okay maybe we’ll go see the Alamo too.