← I get by with a little help from my friends….
Retail Torture →

How do you New Year?

When I was newly pregnant for the first time, I had the New Year’s Eve of my dreams.  Close friends eloped to Palm Beach, got married on the beach and then treated us to their “reception” at a swanky hotel’s New Year’s Party.  The entire crowd was decked out, ball gowns, big band music, glitter fell from the ceiling, champagne flowed nonstop, 8 course meal with seamless service.  It was the kind of party I always thought about attending once I saw “When Harry Met Sally” and Billy Crystal runs to find Meg Ryan right at midnight.

As soon as I had my “dream” New Year’s Eve experience it was like this huge weigh was lifted off my shoulders.  I no longer felt like I had to do something extraordinarily special to usher in the new year.  My parents have a tradition to “pray in” the new year.  They go to church at night and pray.  Simple.  Thoughtful.  I like it.

This is what I think my new New Year’s Eve will look like in the coming years. 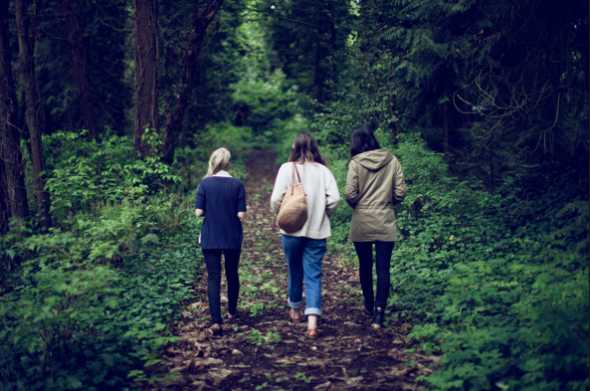 image via Shelter and Co. 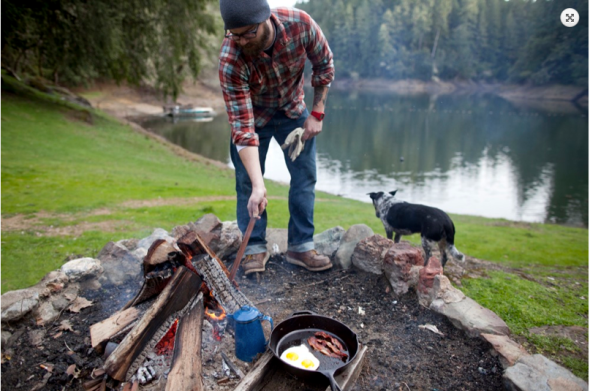 image via Shelter and Company

Happy New Year to ALL!